Here are listed some resources around the topics of pet history and the human-companion animal bond.

Please note that these are all external links.

Purr ‘n’ Fur
Huge treasure trove of information for cat lovers with everything you wanted to know about our feline friends from famous cats to fun feline games.

Finding Fido project
Through the ‘Finding Fido’ project, researchers at Newcastle University hope to create an online archive of all the headstones, plaques, statues and other memorials dedicated to animals to better understand how the relationship between humans and animals – especially dogs – has changed over time.

Hilda Kean
Hilda is a public and cultural historian. Her website contains many interesting articles on animal-human history and animal rights, amongst other historical topics.

Pet Histories: The AHRC Pets and Family Life Project Blog
This wonderful project looks at the changing position of animals in the home, especially in relation to other shifts in family life. There are many fascinating blog posts on pet history and you can even share your old photos on their Instagram and twitter accounts.

Old Police Cells Museum – the rise of the police dog
The fascinating story behind the use of police dogs in the UK.

Presidential Pets Museum
Almost all of the US president’s have had pets. Find out more about them all here!

Society for Companion Animal Studies (SCAS)
SCAS was established in 1979 to promote the study of human-companion animal interactions and raise awareness of the importance of pets in society. This man’s bond with his dog helped him off the streets

K9 Memorial
Features a touching roll of honour for fallen police dogs and information on PC Paul Nicholl’s quest to create a much needed national memorial to our PDs, which now stands in Oaklands Park, Chelmsford, Essex.

Blue Cross Pet Bereavement Support Service
This service, run by trained volunteers who have all experienced the loss of a much-loved pet, is intended to help people struggling with saying goodbye to their own pets. The website also includes a memorial wall where you can read the many lovely tributes to departed pets and add your own. Plus, information booklets on euthanasia and pet loss and children.

Association of private pet cemeteries and crematoria
Founded in 1993, this association was founded in order to promote companion animal facilities, to set and maintain a code of conduct to ensure quality of service and to have a voice with regard to legislation being introduced. This site provides a map and directory of services throughout the UK

Why Does Losing a Pet Hurt So Much? – Literary Hub, 20th June 2019
“If you have an animal in your life, you can’t get away from the fact that in almost every case, you will outlive them.”

Things I Wish I Had Known When My Dog Died – The New York Times, 23rd March 2017
The author lost her pet, which she described as the “metronome” to her life, in January. She has learned a lot about the grieving process.

Just a dog – Noel Fitzpatrick, 5th February 2019
A poem that will resonate with many pet owners

People Need To Be Taken Seriously When They Grieve The Death Of A Pet – Here’s Why – Animal Rescue Site.
One of the most difficult days for any pet owner is the day their pet passes away. That’s because pets are more than just furry creatures that live in our homes — they’re part of our families.

Coren, S., 2003, The Pawprints of History: Dogs and the Course of Human Events, Atria Books

Gardiner, J. 2006, The Animals’ War: Animals in Wartime from the First World War to the Present Day, Portrait, London

MacDonogh, K., Reigning Cats and Dogs: A History of Pets at Court Since the Renaissance, St Martin’s Press, London 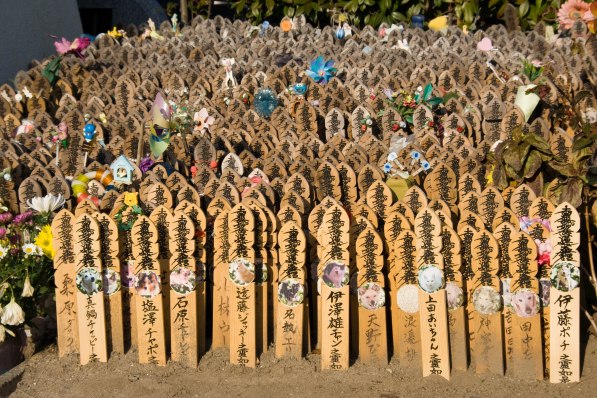 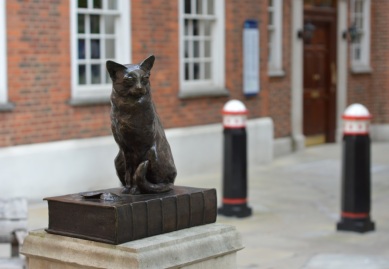 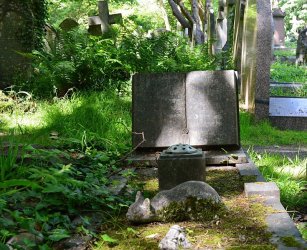 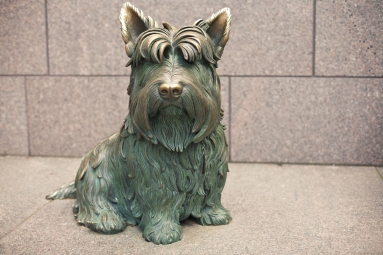 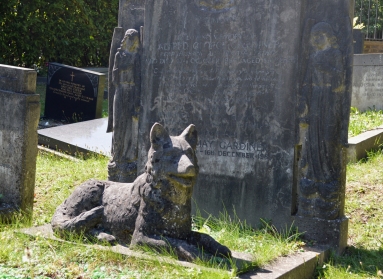