I’d love to hear about any pet statues, monuments or memorials you may come across. Please submit photos and stories for inclusion on this page to Jackie

It would be great if you could also let the Finding Fido project know about your finds. Run by Dr Eric Tourigny and fellow researchers at Newcastle University, this project hopes to create an online archive of all the headstones, plaques, statues and other memorials dedicated to animals to better understand how the relationship between humans and animals – especially dogs – has changed over time.

Photos of memorials can be submitted using the ‘Ancient Animals’ app that has been developed by archaeologists at the University of Exeter and can be freely downloaded for Android and iOS.

Semyon the cat travelled 1200 miles to get back home!

Semyon became lost when his owners took him to Moscow. After searching to no avail, the owners had to return to their home in Murmansk, northern Russia. I am sure they never expected to see their cat again but six years later he had returned! he had travelled 1200 miles to get home. His amazing feat has been commemorated with a statue and memorial bench

Many thanks to Patrick at Purr ‘n’ Fur for finding out about this amazing feline! Read about many more really incredible home seeking pets in the Monumental Tales

The wolves (and dogs) of Inverness

The Town House in Inverness was constructed around 1880 in the beautiful Flemish-Baronial style. However, until recently its grandeur was largely hidden beneath a covering while it underwent extensive refurbishment. As part of this restoration, a pair of wolf statues were carved by stonemasons, Derek Cunningham and Ivan Navarro, to replace two stone dogs that had once graced the house, but were believed to be lost forever.

Strangely, the very same day part of the covering was removed from the front of the Town House, the two original stone dogs were found! They’d been stored away in some wooden crates at a Highland Council depot.

Commenting on the surprise find, Provost of Inverness, Helen Carmichael, said: “This is a truly remarkable discovery… It is as if the dogs wanted to be found and returned to their rightful place.”

A new information board outside the Town House notes how wolves once roamed the Highlands and how the statues can serve to remind visitors of the area’s beautiful, wild landscapes. (Research is currently taking place into reintroducing wolves into the highlands, too).

But what of the two elusive dogs? Well, they have not been forgotten. After checks to ensure they were structurally sound they have been installed up high above the Town House entrance – from where they can survey their beautiful city.  As the information board states, the dogs came out on top, in the end!

Thank you to Mhairi, current custodian of Troy, the K9 memorial mascot, for her photos and for alerting me to this information. 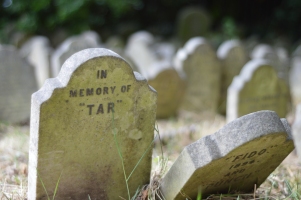 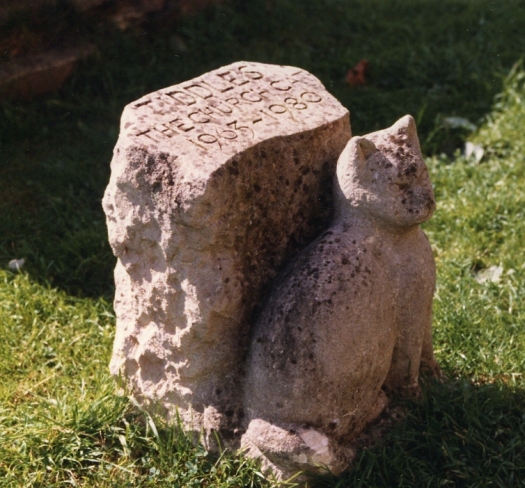 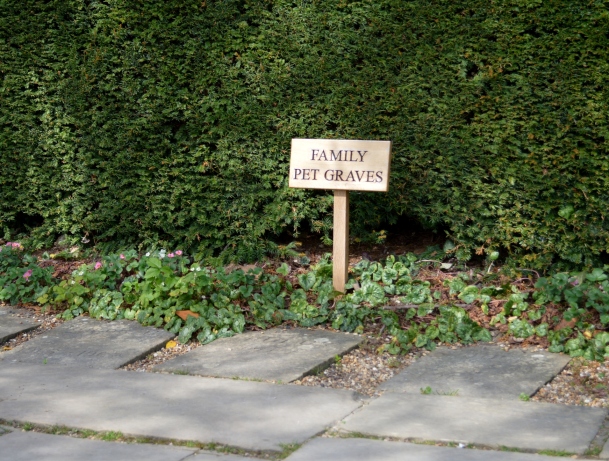