Yesterday Boris Johnson became our new Prime Minister. Needless to say he received wall to wall news coverage – it was Boris, Boris and more Boris. Will he stick to his pledges on Brexit? What is his domestic policy agenda? And, perhaps most importantly, what are his feelings on cats?!

At least that was the question occupying the thoughts of many of our most popular news outlets. The BBC, Sun, Mirror and Daily Express all set to wondering whether Larry, the moggie currently living at Number 10, would be allowed to stay on.

There has long been a cat in residence at 10 Downing Street. During the Blair years it was a beautiful black and white long-haired version called Humphrey. However, when Humphrey mysteriously disappeared the Blairs were accused of having had him put down! Downing Street insisted that this was not the case but that he had simply been sent to the country for reasons of his deteriorating health.

After Humphrey, Number 10 had a feline-free spell for a while until it was noticed that they might have a little bit of a rodent problem when a rat was seen scurrying across Downing Street during a live TV broadcast! Perhaps somewhat embarrassed, PM David Cameron and his family went forthwith to Battersea Dogs and Cats Home to adopt former stray, Larry.

Larry settled in well at his new home, greeting visiting dignitaries nicely (even allowing President Obama to stroke him) while engaging in the occasional turf war with Palmerston, the Foreign Office cat. However, some did ponder just how popular he was with the PM.

During Prime Minister’s Question Time on the day of David Cameron’s resignation the soon-to-be-ex PM was forced to roundly refute rumours from Jeremy Corbyn that he and Larry did not get on:

“[I have heard] the rumour that I somehow don’t love Larry,” he said. “I do and I have photographic evidence to prove it!”

And here he brandished a picture of said puss curled up on his lap! 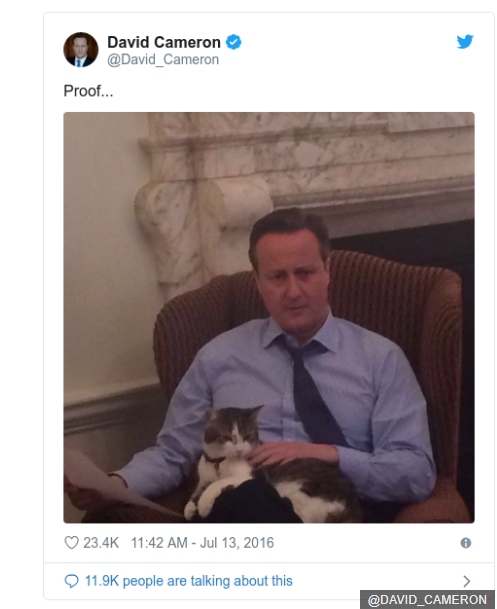 According to The Sun, aides at Number 10 have now confirmed that Larry will indeed stay on. Phew! So, while Boris has just carried out what is rumoured to be one of the most ruthless cabinet reshuffles in history – Larry has retained his role as chief mouser. A role, it must be said, that he is rumoured to be not very good at. There again, when has not being good at your job hampered the ambitions of those in parliament 😉

If you’d like to read more about the UK’s parliamentary cats and their history, you can do so in the book Monumental Tales 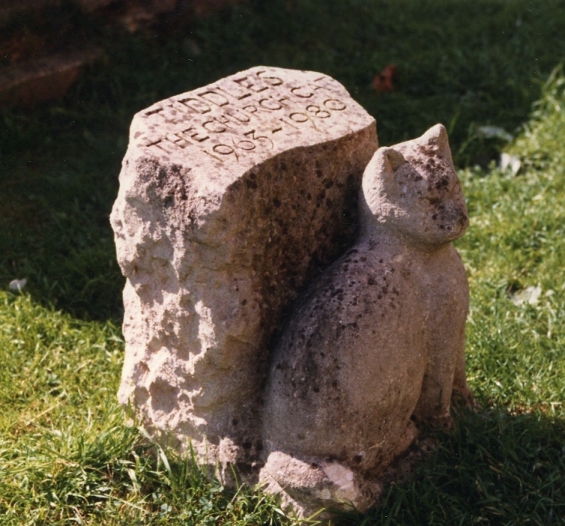 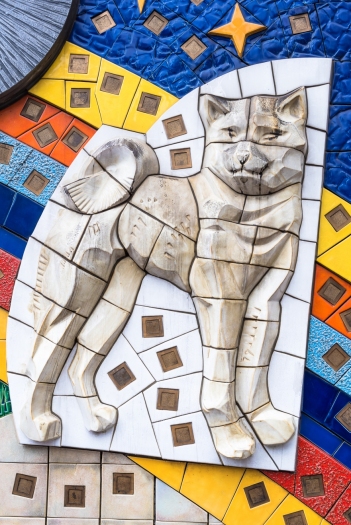 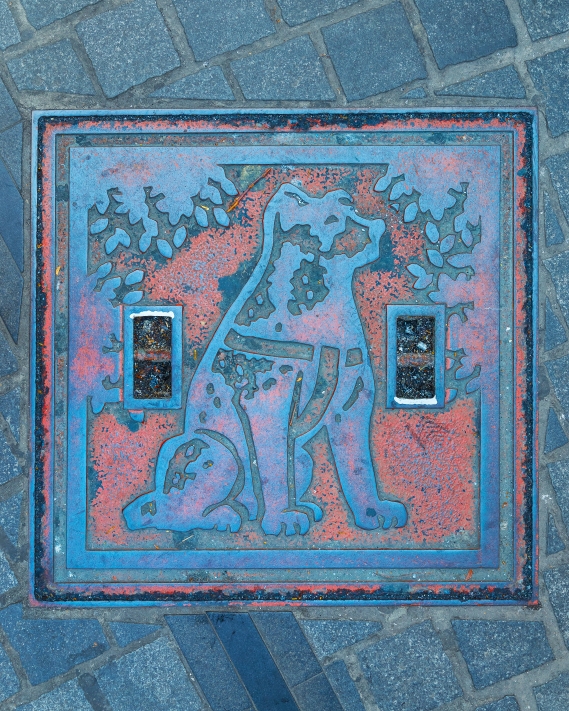 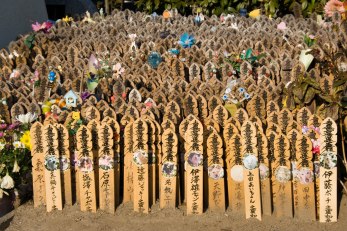 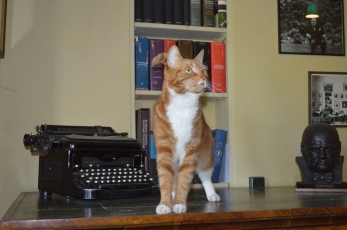 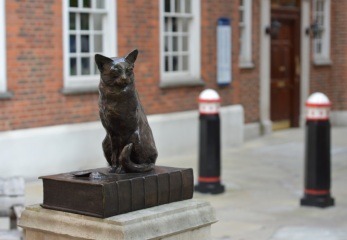 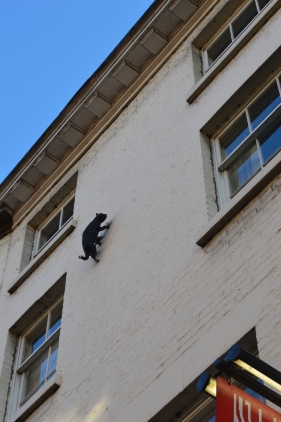 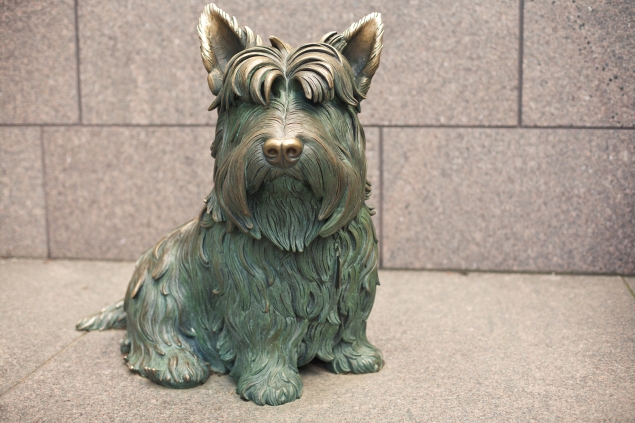 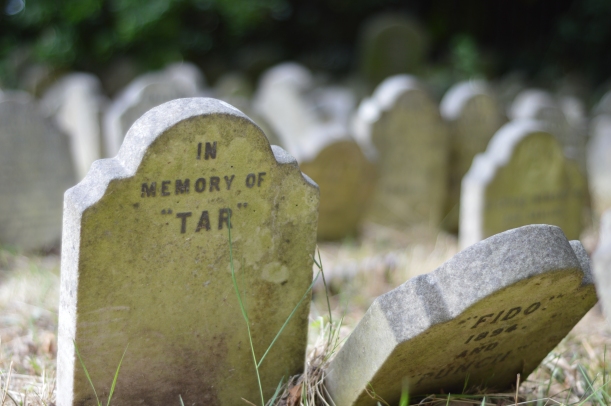 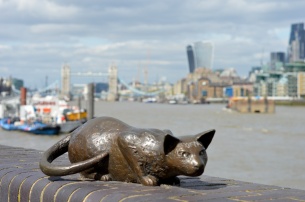 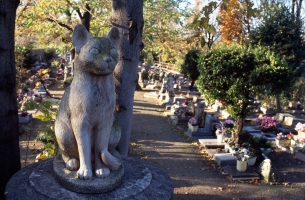 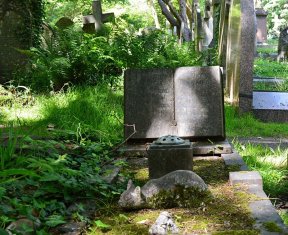 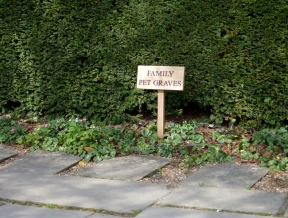 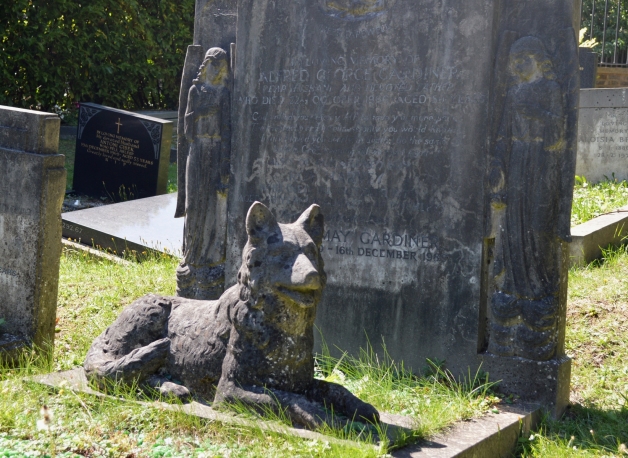